Reggie is a 2 year old male Bulldog cross Lurcher. He needs a new home. Reggie is a lovely young lad, full of fun. He loves to play with toys. He’s also affectionate and loves cuddles.
Reggie is highly intelligent and very trainable. He knows sit, paw, high 5 and wait.

Reggie can be strong on the lead at times. Reggie originally came from a home where he lived with cats. He was given up to Lurcher Link Rescue because his owner had to go back to working full-time and he wasn’t coping well with being left for long periods. 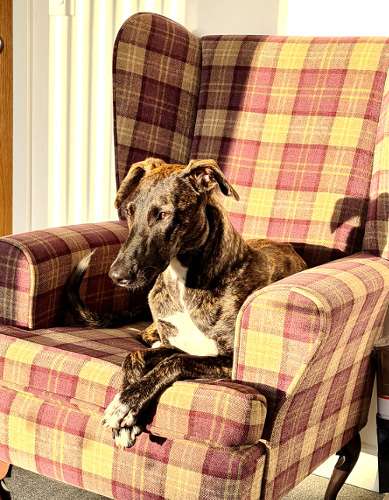 Since then Reggie was rehomed but has recently been returned to Lurcher Link after a fight over food with the resident dog. Because of this he needs to be rehomed as a single dog OR to someone who is fully capable of keeping resident dogs separate when food is around. 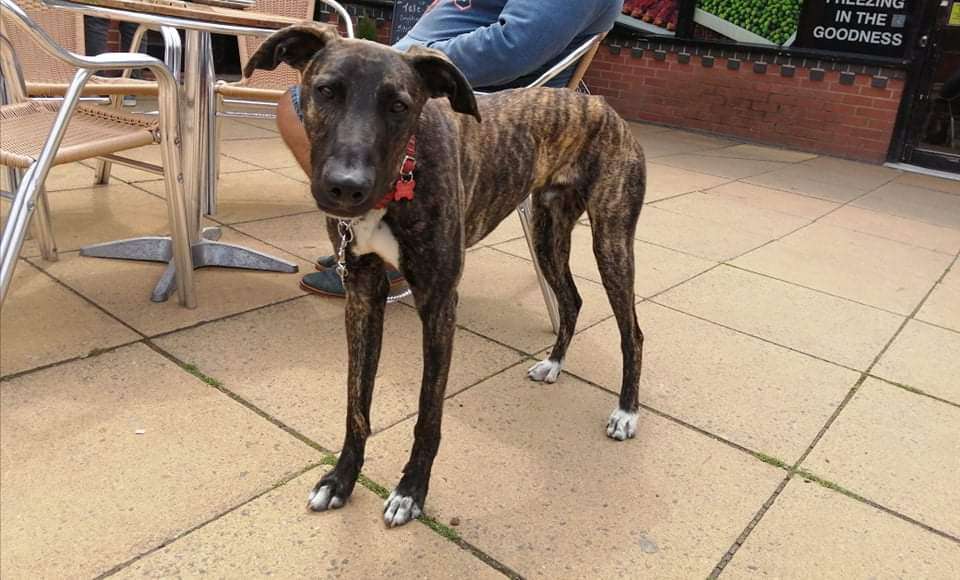 Reggie is liable to some separation anxiety, but when in foster last year this did improve over time and with careful handling. Reggie will need an understanding new owner who is willing to take time to slowly build up any time he is left alone. 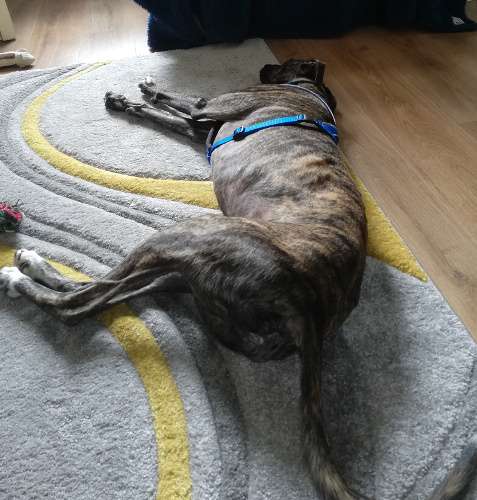 However he would not suit being left long periods. She is neutered, microchipped and vaccinated. Reggie is at LURCHER LINK RESCUE, near Halifax, West Yorkshire.

Lurcher Link is a specialist Lurcher rescue, set up in 2003. We have a small kennel block that can house up to 18 dogs and a small, shaded exercise pen, which is fully secure with 8-foot fences. More dogs are in foster care. We rehome to anywhere in the UK.

20 Best Foods for Boxers with Allergies

Is Breed-Specific Food Better for Dogs?

Is Breed-Specific Food Better for Dogs?

Do Pet Owners Have The Right To Call Themselves Parents?

The Most Luxurious Dog Hotels in The USA 2022