Oscar is a 2 year old male English Cocker Spaniel. He is currently in a foster home in Oman. His original family had a newborn baby and didn’t have time for him so surrendered him.

He’s described as very friendly and affectionate, he greets all people, new and familiar, with a tail wag. He just adores people and wants affection and cuddles all day long. 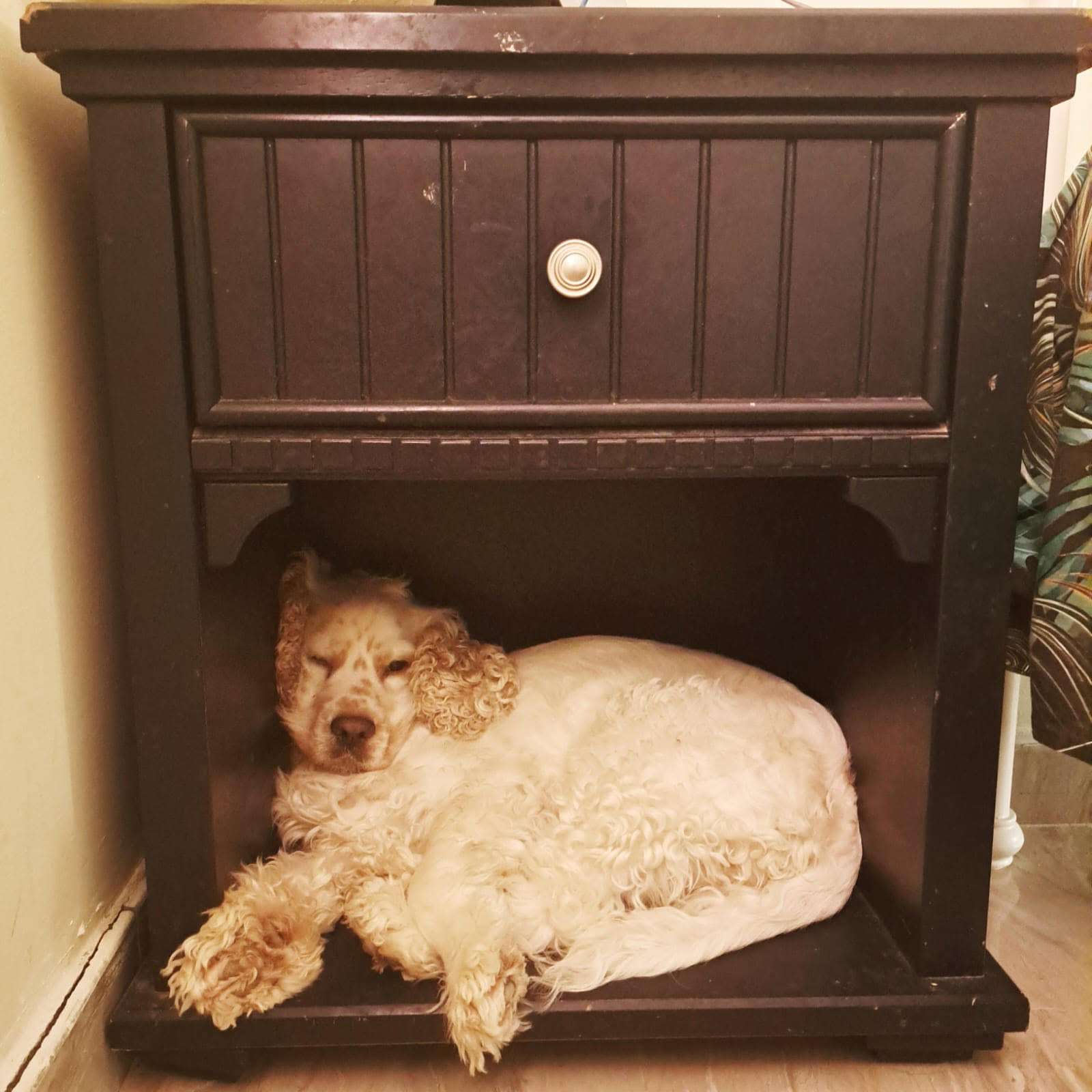 Oscar is fine with other dogs and is living alongside other dogs in his foster home but he would probably suit being an only dog because he much prefers people over anything. 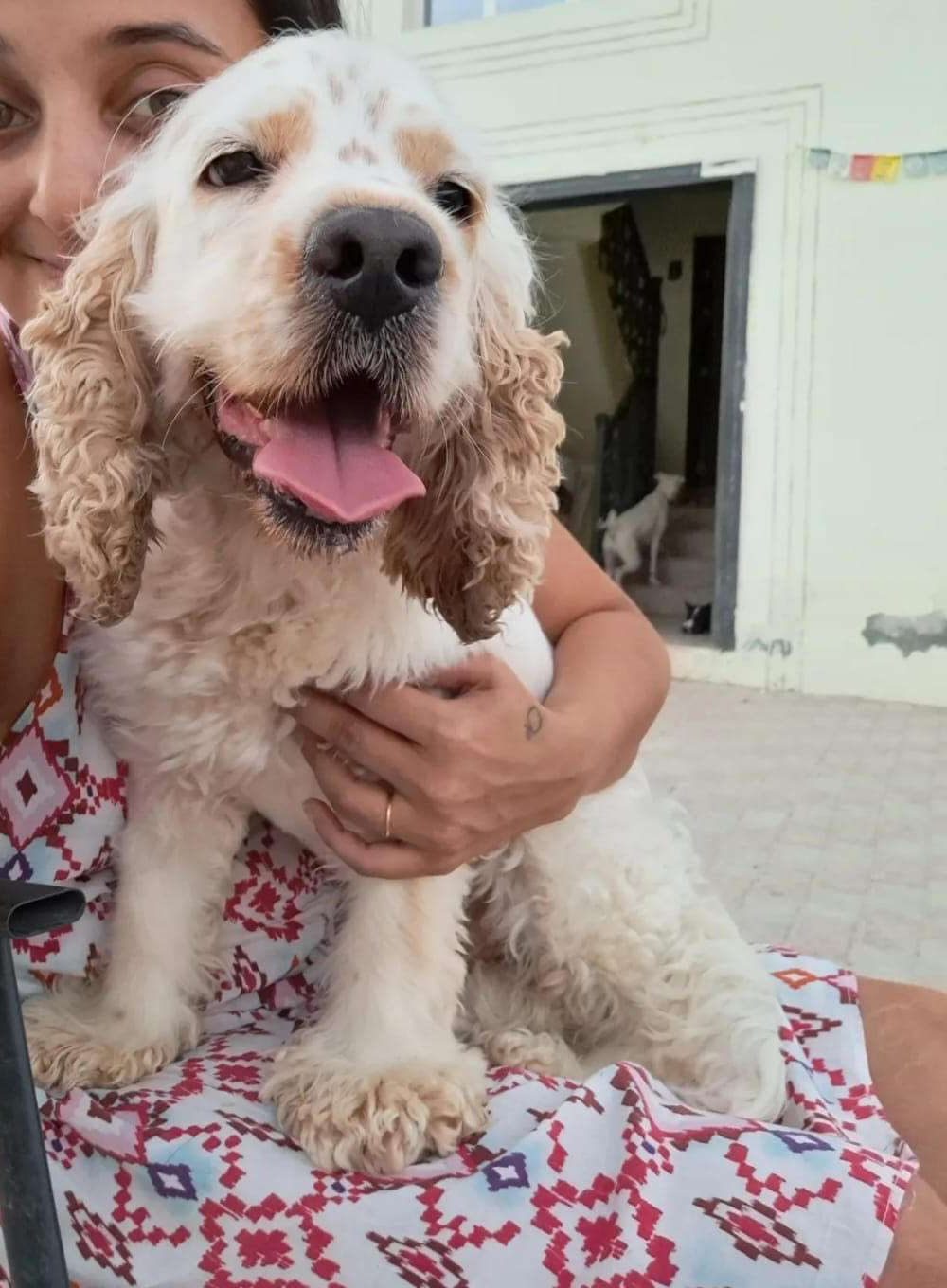 He does not however get along with cats so will need a cat free home. Apparently he can also have some protective issues around his food so a home without young kids would be best.

For further details about adopting a dog from Muscat Dog Adoption, please contact Laura by emailing muscatdogadoption@gmail.com or telephone 07780459500

All dogs rehomed via this rescue will be vaccinated, neutered/spayed and microchipped. Home checks apply and full post adoption support is offered.

Our dogs are rescued from the streets of Oman where they live terrible lives, often suffering abuse, starvation, fatal car accidents and victims of shootings.

6 Things to Consider When Buying Dog Food and Accessories Online

How Can I Trim My Dog’s Nails At Home?